Weekend in Manchester, UK: Things To Do

A weekend in Manchester is a great way to explore a bit more of the United Kingdom, outside of London. It’s easily accessible by train from central London, has many great hotels and restaurants, pubs and entertainment, and really is just a lovely city.

Manchester is a major city in the north west England. Once a textile powerhouse, and the birthplace of the modern computer, Manchester today keeps its traditional heritage, fused with modern architecture, a great restaurant scene and many attractions. The city was founded in 79AD and today has a population of over 500,000. It is home to the world famous Manchester United soccer/football club.

Virgin Trains operates regular express high speed train services from London Euston Station to Manchester. You’ll leave from the center of London and arrive in the center of Manchester at the grand Manchester Piccadilly station in a little over 2 hours. Round trip tickets can be purchased in advance for around £50. 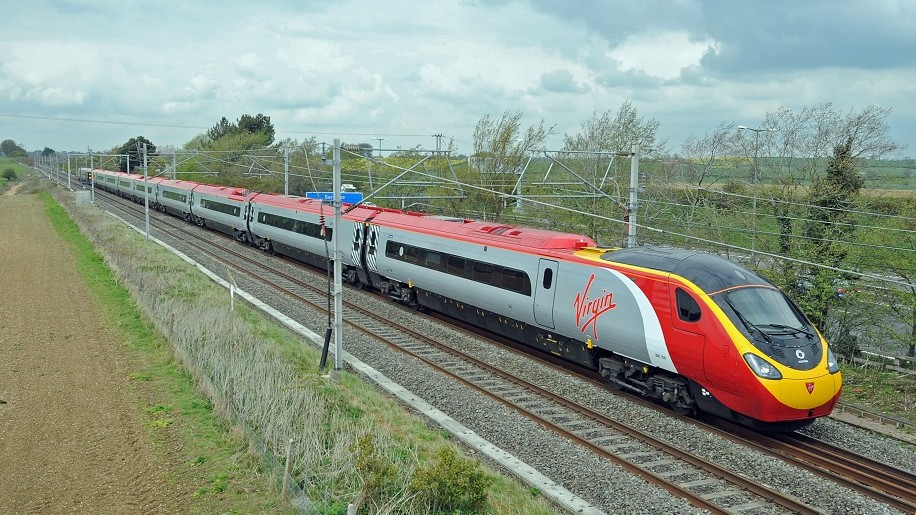 There is an abundance of hotel options, from hostels, to apartments to luxurious 5-start hotels. The beautiful Radisson Blu Edwardian Hotel offers luxurious accommodation in the center of the city. Rooms start from around £200/night. A handy hint is to pay a little extra to get a “business class” room – you’ll get complimentary buffet breakfast, and £15/day to spend in the hotel (at the restaurant, bar or for a spa treatment). 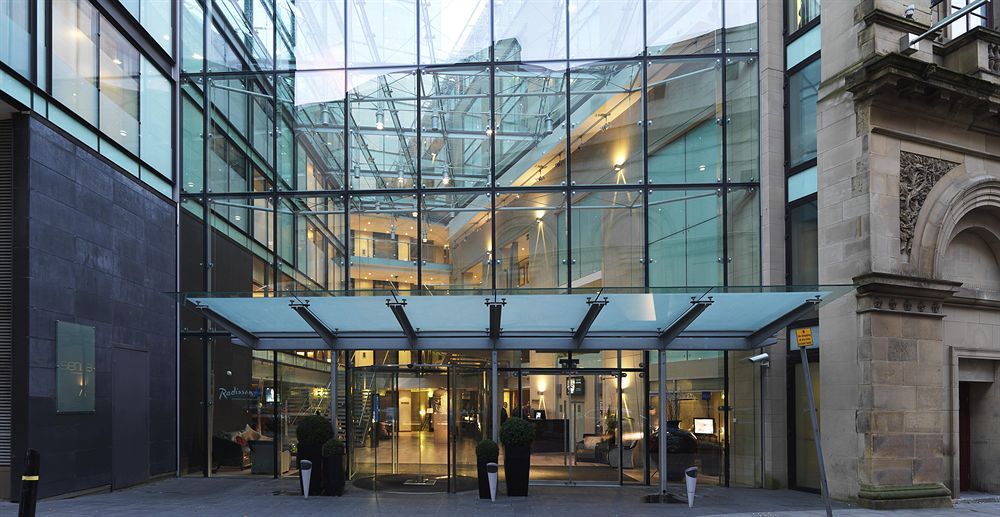 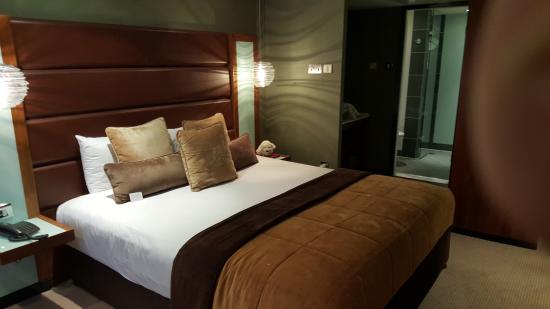 Manchester is easy to walk and this lets you explore the hidden parts of the city. You can also get an Uber, jump in a black cab, or use the public bus network system.

There is no shortage of food options in Manchester, from fast food (McDonalds, Subway etc), through to family friendly restaurants to top of the range 5 star eateries. A hidden gem is the Carlo Chicchetti Italian Restaurant located inside the House of Fraser department store. Offering authentic and delicious Italian cuisine and wine, it is one of the best restaurants in town. And what’s more is it’s great value. A glass of wine, starter, entree, desert and tea/coffee will set you back no more than £30. The Papparadelle Porcini is a delicious pasta with fresh porcini mushrooms. And the panacotta for desert with fresh berries was to die for! You can do a walk in without a reservation in less busy times, otherwise book ahead using the Opentable Appon your phone (for this you’ll need data on your phone so pick up a prepaid UK SIM Card with 4G LTE data before you leave Australia). 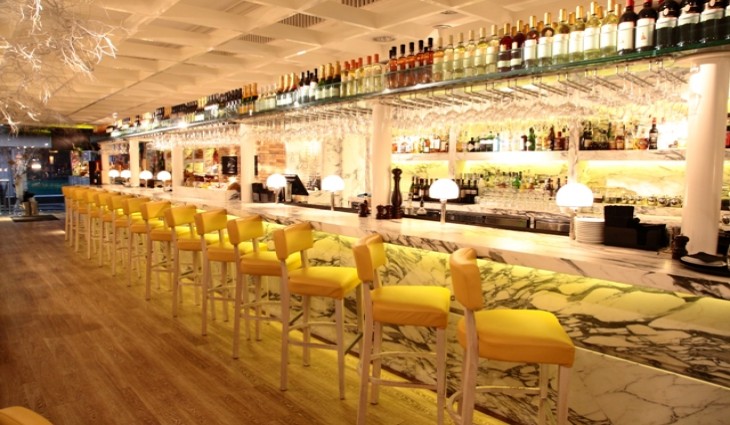 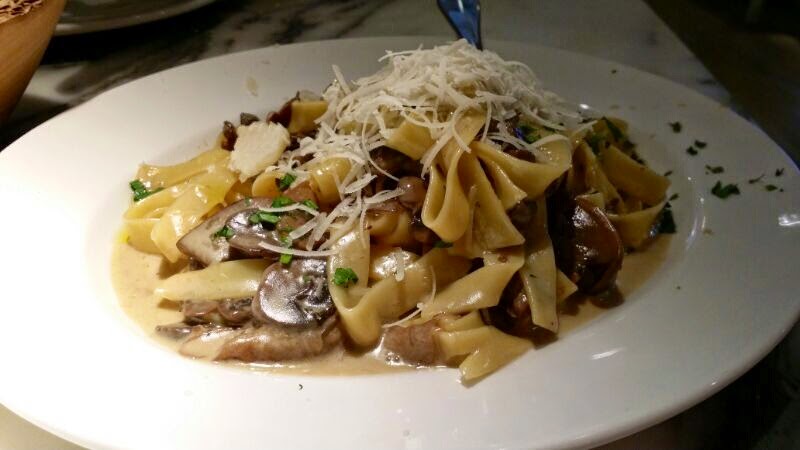 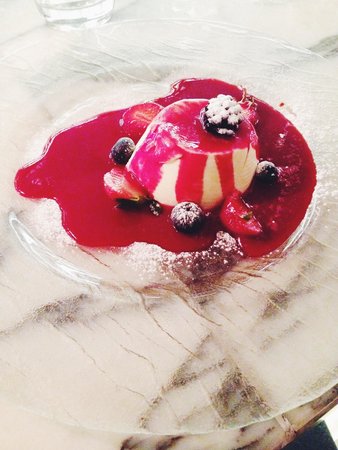 What to do at night

Being England, there’s no shortage of pubs to get a quiet (or noisy!) ale. But for something different head to the Comedy Store for a night of laughs and see some of the best stand up comedians in the country. Shows run on Thursday night, Friday night and Saturday night, usually with five acts, with an interval after the third. The comedy store has a bar and restaurant on-site too selling delicious wood fired pizzas. We recommend buying tickets online and collecting them at the will-call window on arrival. If you choose to sit in the front row, be prepared for some of the acts to include you in their routine! 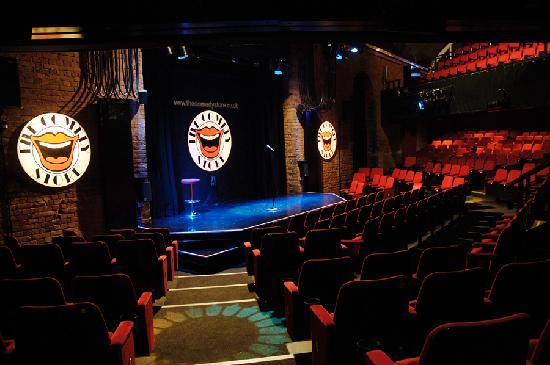